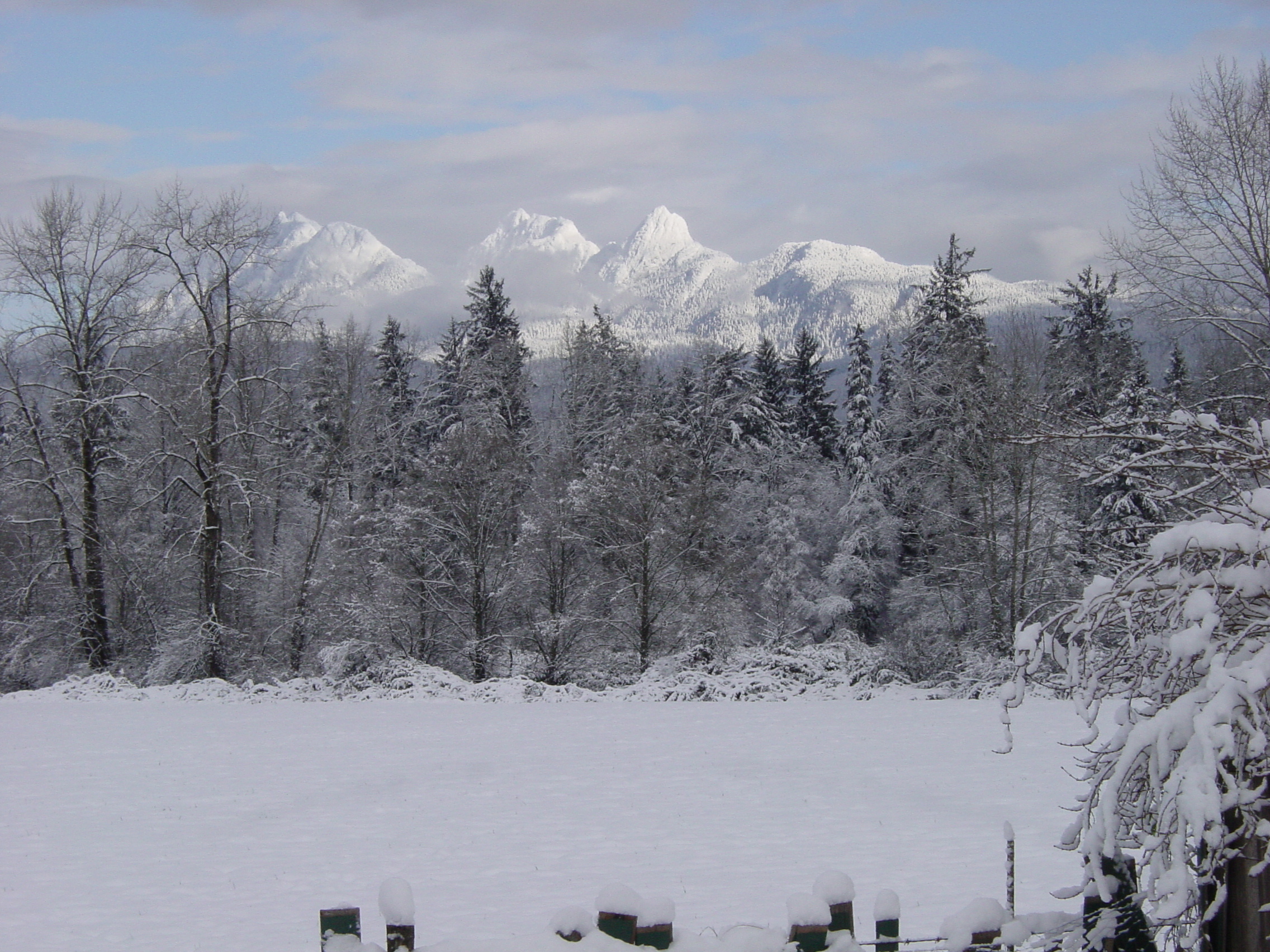 There’s always a lot of extras to do over the holidays, and this year, I’ve noticed myself stressing over the hustle and bustle even before it starts. If you’re like me, and you are wondering where you’re going to find time to do the extra shopping, baking, and decorating, have a read through this quick list I developed to help myself ground and refocus back into beauty and harmony of the season. Nothing new here, just reminders on how to keep it real:

Hope these tips help and wishing you the gift of presence this holiday season. 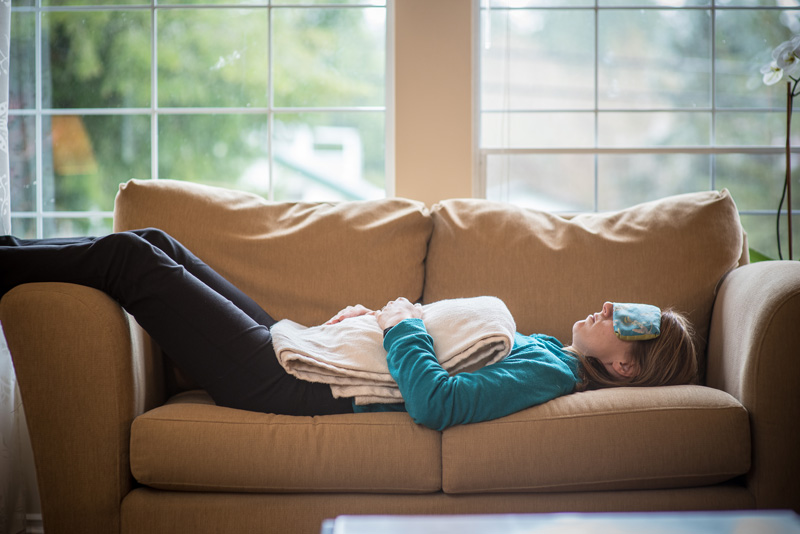 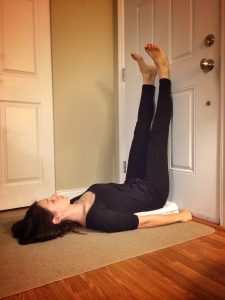